‘Down the rabbit hole’ is, to quote Wikipedia, a metaphor for adventure into the unknown, from its use in Alice’s Adventures in Wonderland. It is also a slang expression for a psychedelic experience, but that is a different story – or maybe not!

another salvage job from ‘Archers of Okçular’ November 2014

J and I have been a two-man escape committee quietly seeking a rabbit hole to disappear down to escape the summer heat for some time. A place, in fact, that lends itself to a bit of ‘California Dreaming’ any time of the year.  To be able to vanish and then reappear in a somewhat different world has its appeal. A world that could be on a different planet, Mars for example, now that would be really rather nice! 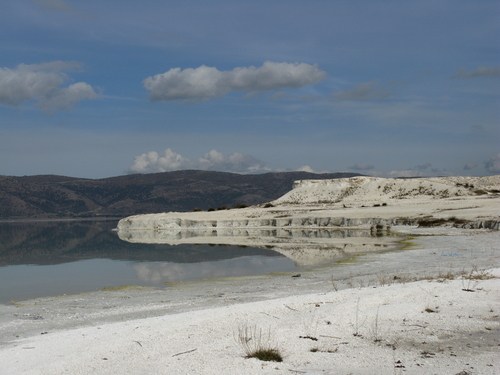 one of two places on Earth that (supposedly) resembles Mars

A world where images are turned upside down and where a unique species of fish lives, that would also be really nice.

Adding in a few ponds and streams to paddle around in and new tracks to explore would be really, really nice. If you then sprinkle the mix with the odd wild white rabbit being casseroled in a delicious, peppery sauce then, to my mind, you are talking ‘Wonderland‘! 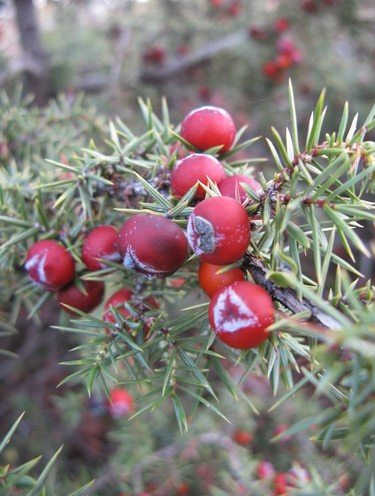 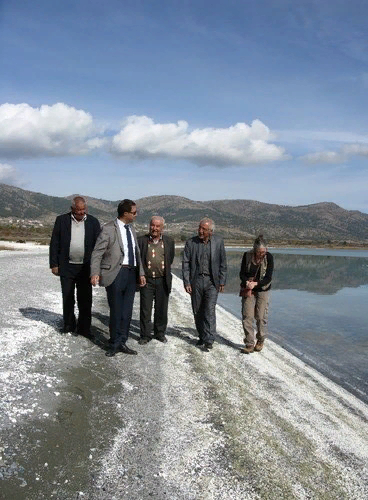 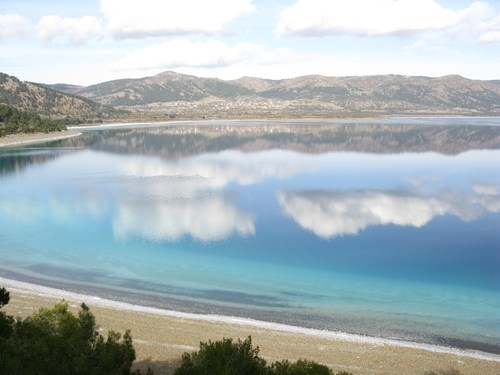 ps you might think that I’ve forgotten to tell you where the entrance is . . I haven’t!

5 thoughts on “Down The Rabbit Hole”