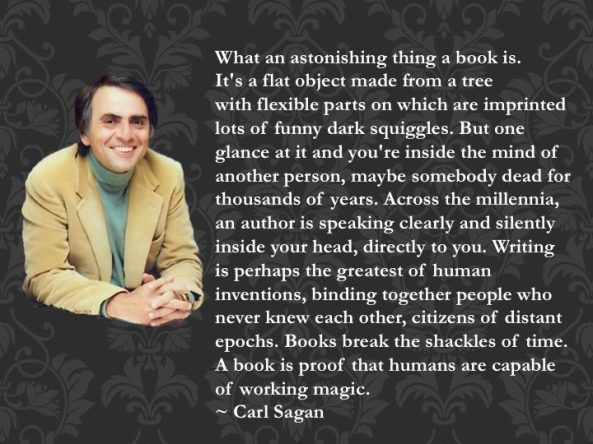 One of my heroes Carl Sagan was a pretty inspirational sort of bloke. As well as stating that which should be blindingly obvious to us, he once memorably quoted ‘We are all stardust’. That resonated with me – I always felt like I was some etherial, heavenly body floating in an eccentric orbit! 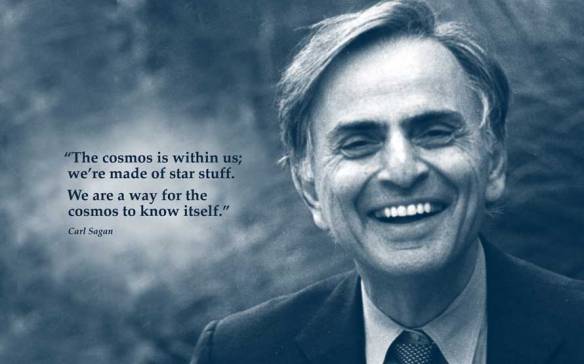 Which brings me nicely to the point of this post – those of you who followed my ramblings on Archers of Okçular before it imploded and turned into a black hole will recall that I not only enjoy a rakı snifter or three but also ‘manufacture’ the stuff. You may well be raising an eyebrow and wondering what that has to do with ‘stardust’ so let me explain.

Each molecule of ethanol, the alcohol that gives us so much pleasure, includes nine atoms: two carbon, one oxygen and six hydrogen. Hence the chemical symbol C₂H₆O. Now, astrophysicists have determined that out there in the cosmos in the vast spaces between the stars 88% of atoms are hydrogen, 10% are helium and the remaining 2% are chiefly carbon and oxygen. The whole, bloody universe is one great distillery! At some deep, subliminal level I knew it! I knew it!

When those of us who have such inclinations gaze up at the stars we are usually drawn to the spectacular. Incredible sights like the Orion Nebula . . 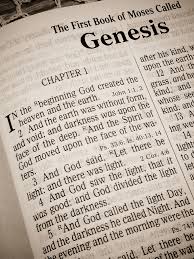 When those biblical prophets of old preached about the ‘void’ and the ‘spirit moving upon the face of the deep’ they knew what they were on about. In our search for Uisge Beatha – the ‘Water of Life’ we do indeed need to search in the darkest, deepest reaches of the void. We need to seek out those parts of interstellar space that appear to astronomers as dark and cloudy, and only dimly illuminated by distant stars. The gas in these spaces is extremely cold, slightly less than -260℃ (so I’m told), or about 10℃ above absolute zero. This makes it very sluggish.

In these regions the cosmic gasses are spread thin upon the face of the deep. About 100,000,000,000 atomic particles per cubic metre or 1×1011 to be nearly exact! These particles seldom come close enough to interact but when they do, they can form molecules that can hang together. If an atom of carbon meets an atom of hydrogen, for instance, they can stick together as a molecule called methyldyne (chemical symbol CH). Methylidyne is highly reactive and so is quickly destroyed on Earth, but it is pretty common in interstellar space.

Simple molecules like these are more free to encounter other molecules and atoms and slowly build up more complex substances. For a nine-atom molecule such as ethanol to form in these cool and decidedly tenuous conditions might still take a very long time – certainly much longer than the time it takes me to knock up a couple of litres of home-made rakı!

Anyway, astronomers will tell you that in these darker regions there are also molecules that have formed into a sort of ‘sooty’ dust and these particles act as a gluey magnet to other molecules and gradually, because of their proximity, chemical reactions take place. So, it is in these cool, sooty regions that complex molecules are encouraged to appear more quickly. We know from spectrum analysis in these regions that there is water, carbon dioxide, methane and ammonia and oodles of ethanol!

Oodles is a relative term because in the vastness of the cosmos we’re only talking about roughly one in every 10 million atoms and molecules. Let me put it like this, suppose you could travel through interstellar space holding a pint mug, scooping up only alcohol as you went. To collect enough for a pint of beer you would have to travel about half a million light years – much further than the size of our Milky Way Galaxy! Mind you, a decent pint of Shepherd Neame would take quite a bit further unlike that gnat’s pee they call lager! 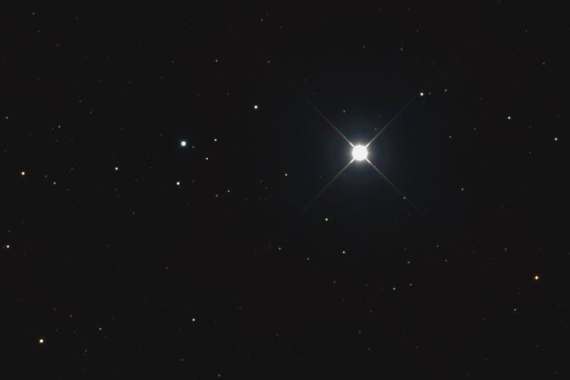 The ‘proof’ may be out there but bottling it would be an astronomical project. Now, I refer you back to the first photo at the top of the post – replace book with blog and you have to admit that between us we’ve added a spot of magic stardust to the cosmos that is inside us. And ‘No! I haven’t been at the ethanol.’ Not yet, anyway!

ps now you know why they built ‘The Restaurant At The End Of The Universe’ – cheap booze!